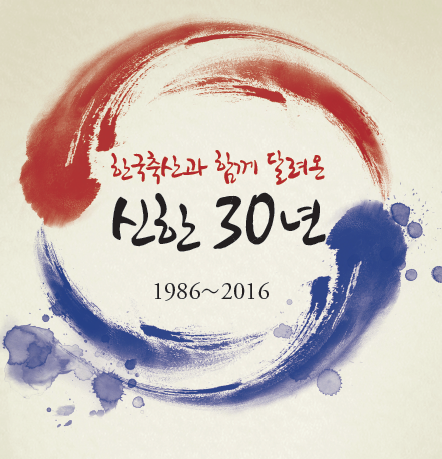 Shinhan BioChem(SBC) was established at 1986 by B. H. Koo who had served for National Agriculture Cooperatives Federation, the biggest farmer’s organization of Korea, as a director of the department to support Korean Livestock Farmers for 16 years.

He was strongly impressed by Swedish government that is the world beginner to have prohibited from mixing antibiotics into formulated feed when he opened his company.

With these backgrounds, SBC has focused on developing Feed additives to replace antibiotics during the last 30 years from the beginning and now keeps the position as leader of non-antibiotic feed additives business in Korea. SBC is very special on Metabolites, Trace Minerals, Organic acids, and Phytochemicals.

SBC factory is KVGMP approved and SBC was commended by Korea Government as the best Quality Control company in the year.